Building the Future; From the Ground Up

A STARTING POINT FOR CONSTRUCTION TO CHANGE THE WORLD FOR GOOD

This book-in-the-making tells the story of rammed earth building in New Zealand. It is told largely through the lens of vegan activist and rammed earth builder, Paul Geraets, and other experts in their fields. Due out June 2022. 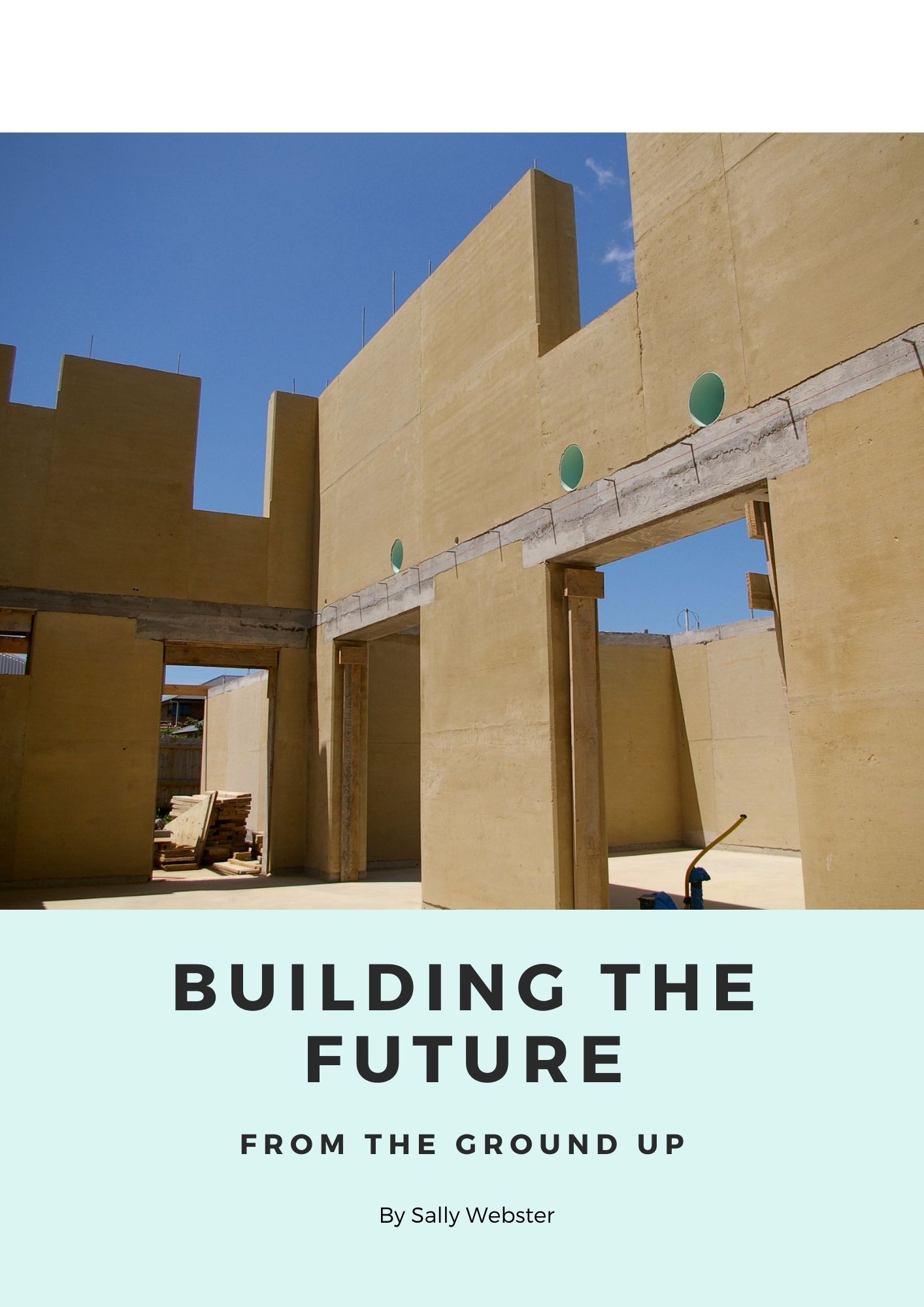 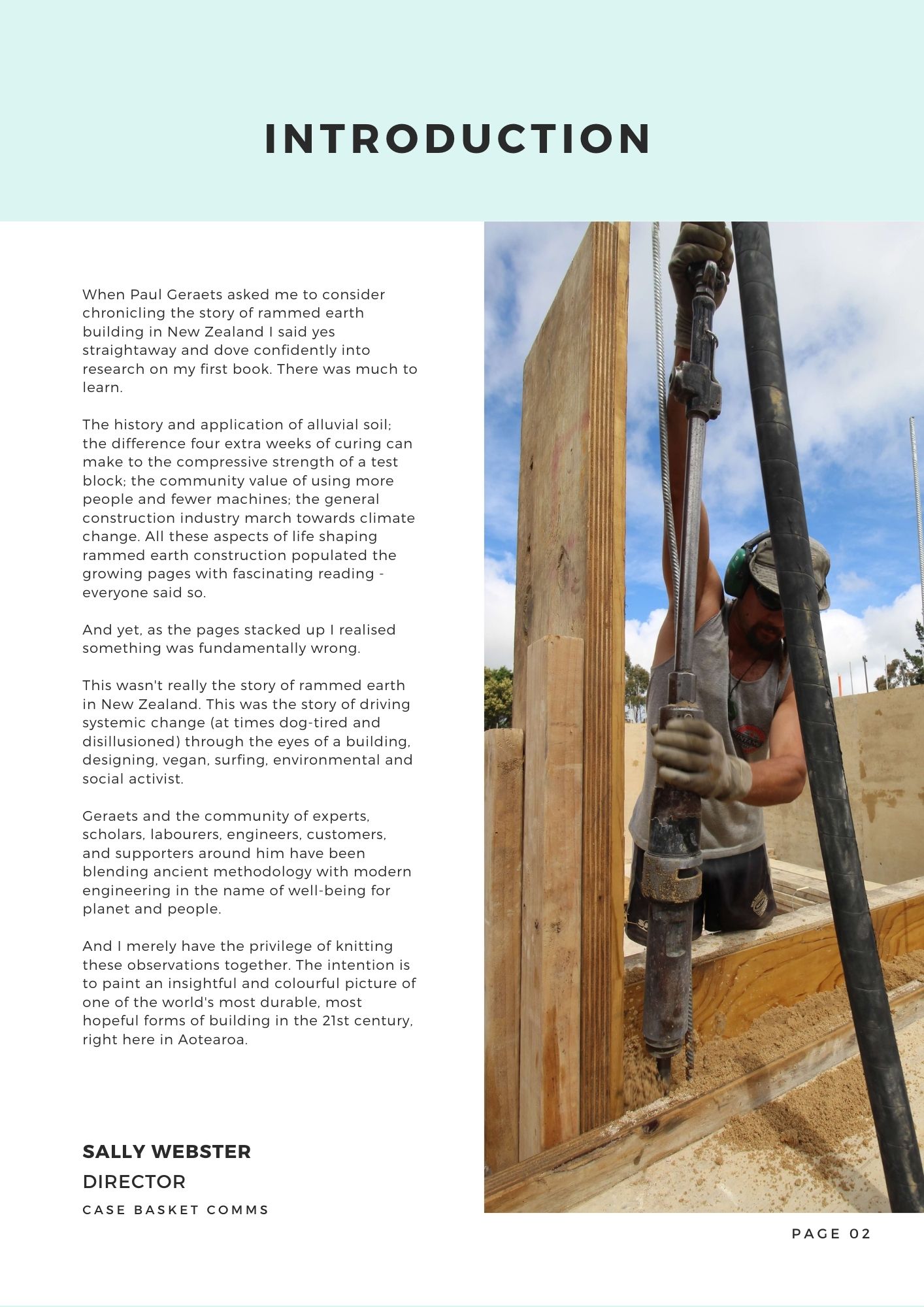 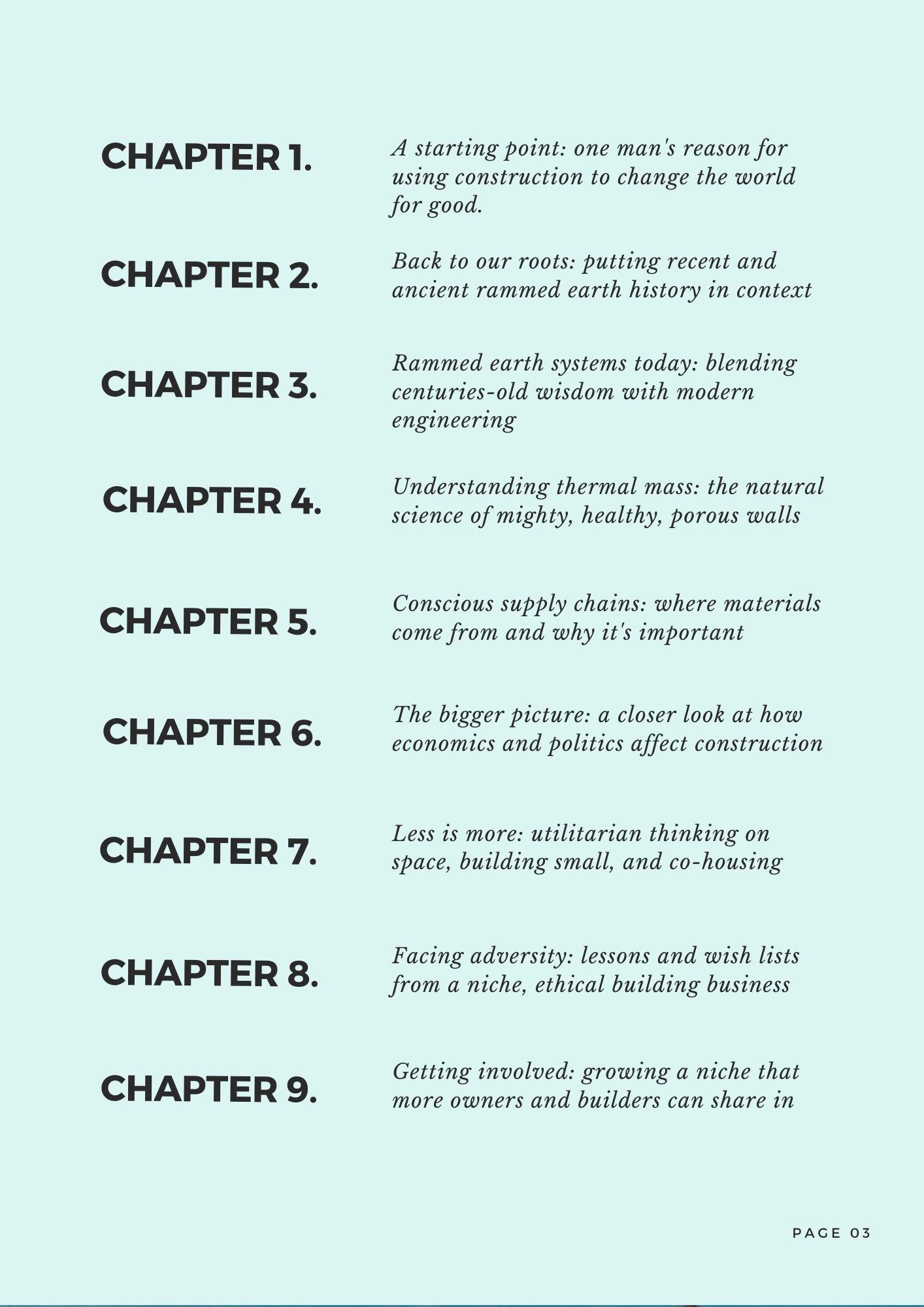 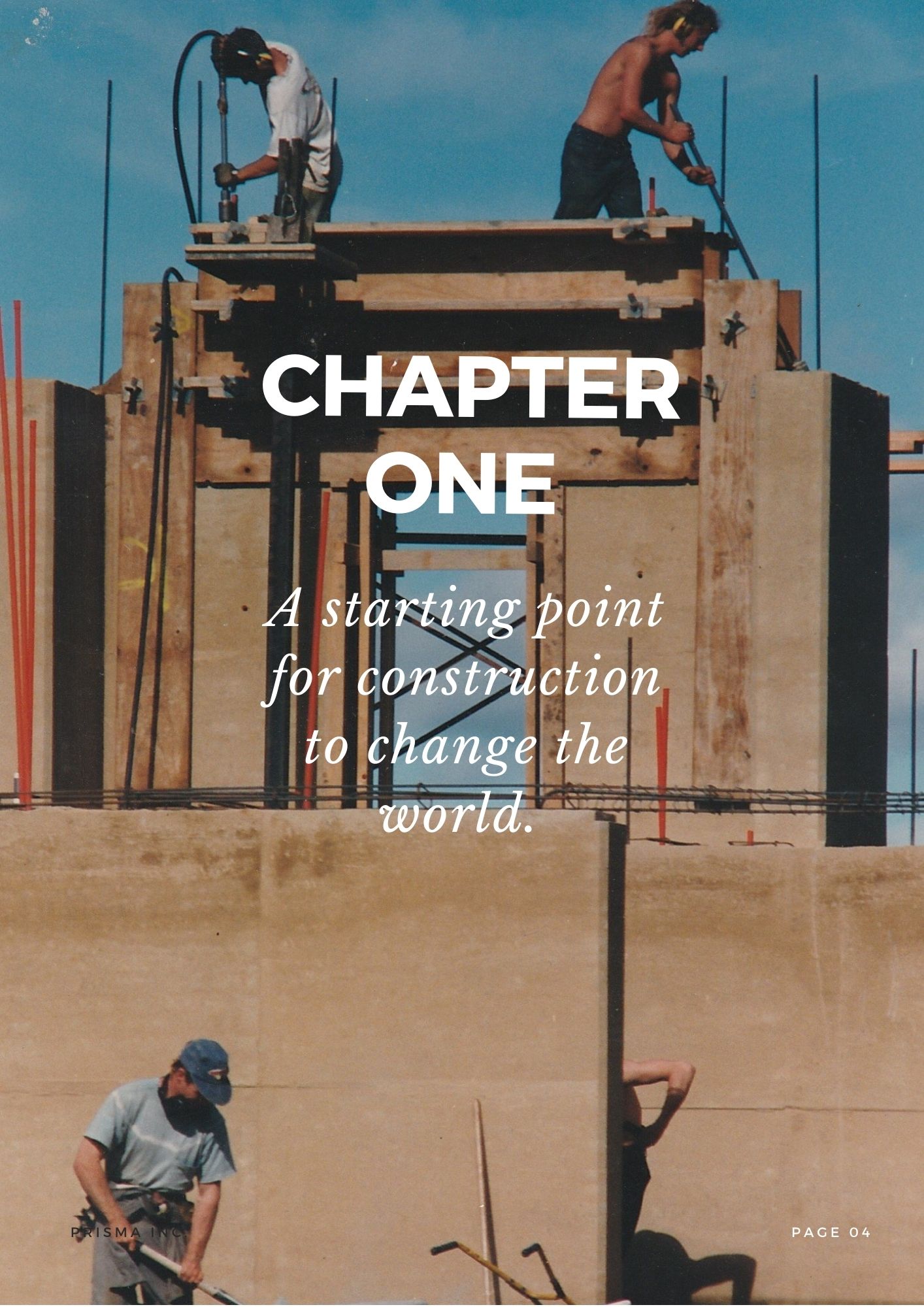 An excerpt from Chapter One

Paul Geraets was taking a moment to survey the newly rammed earth walls at his emerging cliff top property when Eunice and Peter Martin wandered up to the building site.

They both remember the moment well. It was early 1993 in Whale Bay, Raglan, where Geraets had been directing a motley crew of local surfers and mates in the ancient practice of ramming earth into forms then removing them to let the walls dry.

The Martins had turned up because they were a pair of green-building early-adopters whose children had flown the nest. Accordingly, they’d bought a patch of land in a disused quarry not far away in Cambridge. They wanted to branch out and do something different.

“We had decided on a change, an adventure. We saw an article in the Listener on Earthships and started looking into it. But we studied the local council guidelines and found the Waikato District Council were really strict, and this was going to be too far out of the square.

“We then joined Earth Building Association New Zealand (EBANZ) and went to some meetings. One day we stood next to someone who was talking about a rammed earth builder in Raglan and my ears were flapping. We found him building his own place at Whale Bay, turned up and knocked on the wall -there was no door on site at that stage you see…I think he was quite taken aback when we asked if he would consider building our house!”

The pair were right about Geraets’ surprise – it was the first RE house he’d ever designed, albeit the second RE build. And getting this far hadn’t exactly been plain sailing. Even being given permission to build something that some people innocently believed might wash away in the rain had been a mission.

“The permit for my place was issued on 20th September 1991. The Waikato District Council were very nervous about issuing a permit for a RE dwelling and, consequently, did not respond to the applications I’d made within the stipulated timeframe… not just once, but on two occasions.

“My subsequent course of action was to go into the council offices and insist that I would not leave until they issued me with a permit to build. Three hours later I walked out of the building with a consent to build my first rammed earth home in Whale Bay” chuckles Geraets.

The team also suffered technical challenges like moving from hand-ramming techniques to pneumatic ones – all par for the course for pioneers, but nevertheless stressful.

“So, you can understand I was flattered by the Martin’s request. But more importantly, their decision to get me to design and build their home, based on only my first design, was incredibly encouraging. It did wonders for my confidence.”

Like all pioneers, Geraets’ decision to build differently was fuelled by strong dissatisfaction with the status quo. He had been plagued by feelings that something in the building industry was wrong for years. But the seeds of this discontent and the compunction to face up to hard truths and change them had probably been sown much earlier.

Order your copy of a ground breaking book

Please fill out your details and press submit to send your message to Sally.