For more images visit our Flickr site shown below 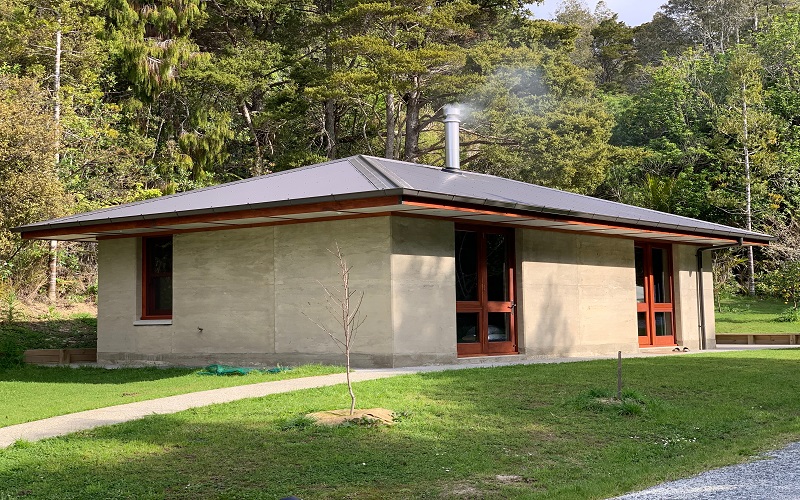 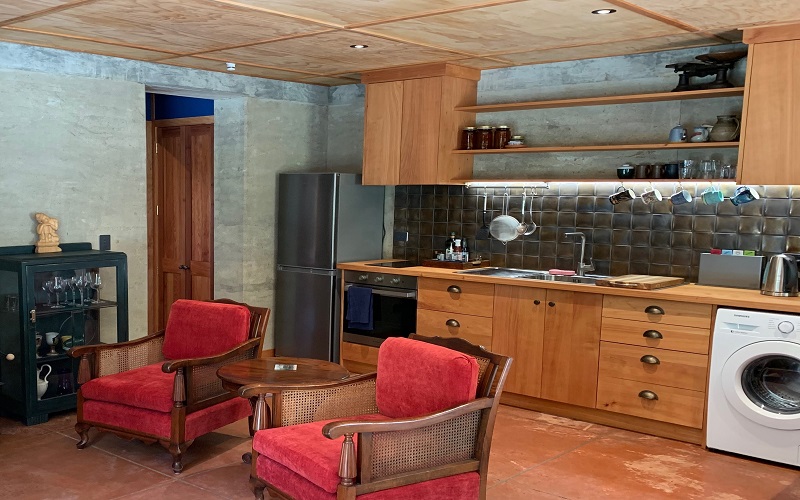 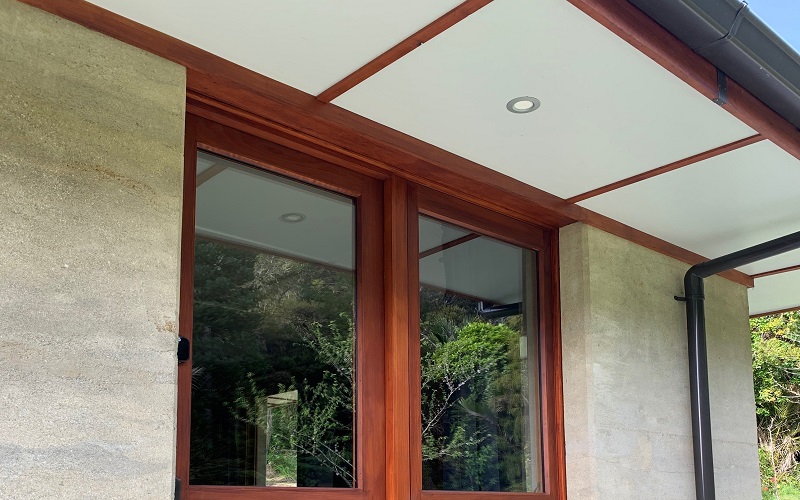 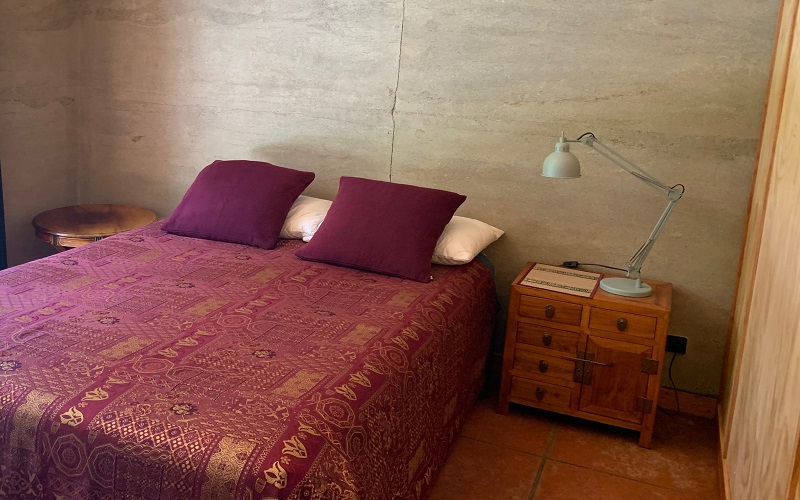 Design work for this design and build cottage started in December 2017. Construction began in March 2019 and we had the job completed just a few months later in September that year. It’s a particularly memorable job because my son Finn began his apprenticeship on this lovely site.

As well as being situated on a lovely piece of land not far from Warkworth, this minor dwelling of 60m2 was intended as a beach-side guest house – the main house already existed further up the hill. Both residences are now nestled in a small valley surrounded by native trees which were planted by previous family members about 40 to 50 years ago.

We created a fully functional home with one modest double bedroom, a kitchen and laundry combined. We managed to use the same wonderful, alluvial soil source found in Kaiaua, that we used for the Conaglen’s Kaiaua home.

The timber joinery was built by Counties Joinery – this was our first time using Double hung windows of Macrocarpa and Redwood. All the finish lines and solid timber kitchen was also made from Macrocarpa. The exterior oil for the timber joinery was supplied by the very popular Natural Paint Co. based in Christchurch.